Mariano Azuela (January 1, 1873 – March 1, 1952) was a Mexican doctor and author. He is known mostly for his novels revolving around the Mexican Revolution. 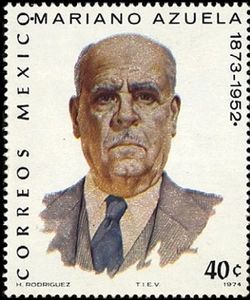