Ludwig Bemelmans (27 April, 1898 – 1 October, 1962) was a painter, illustrator, and writer for both children and adults, he is mostly known for his Madeline children’s’ books. 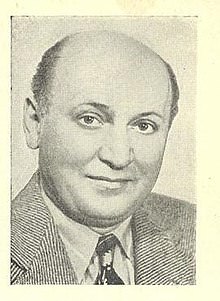