Leon Uris (3 August, 1924 – 21 June, 2003) was an American author who is mostly known for his two historical fiction books Exodus and Trinity. 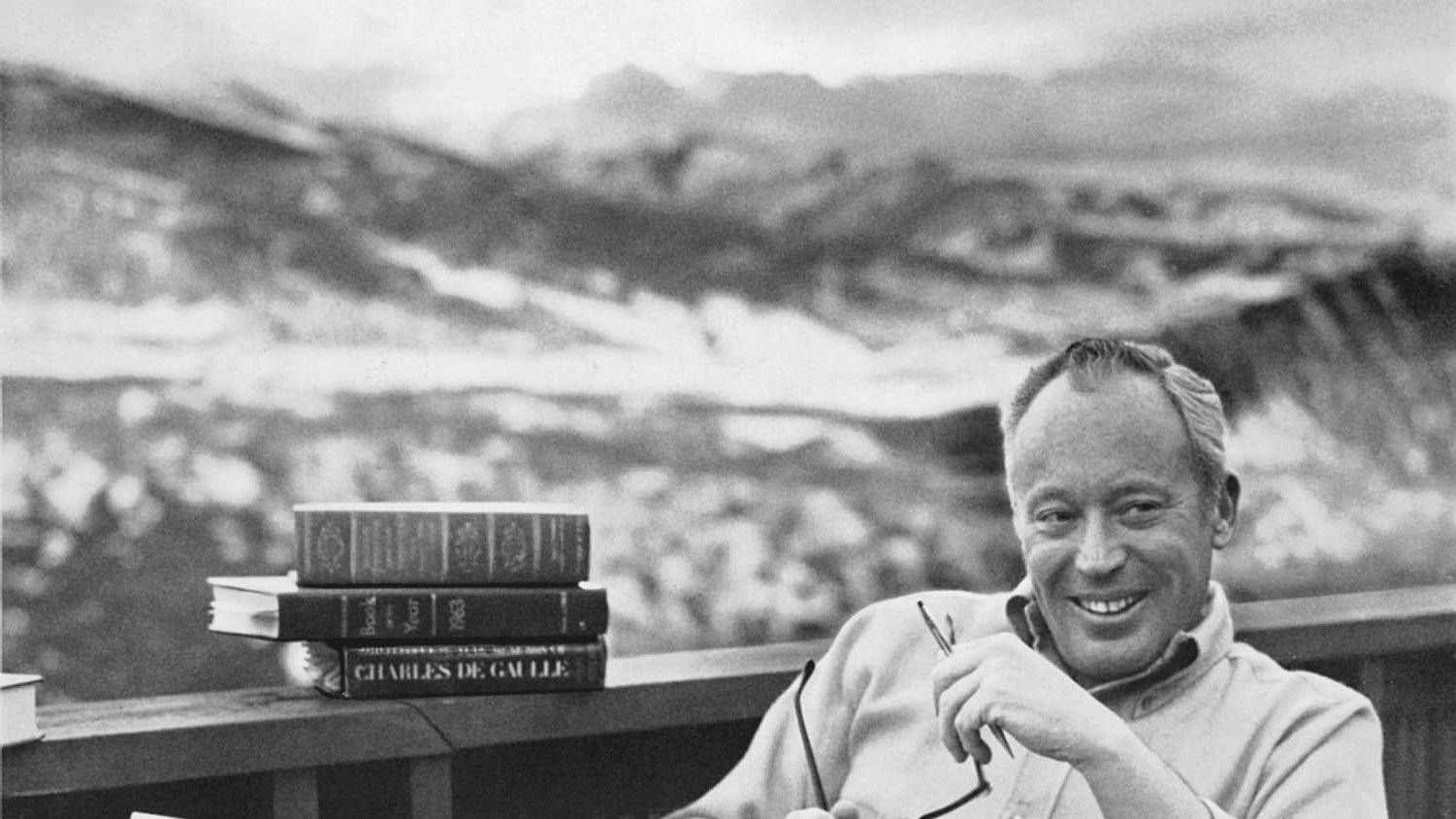