Ken Kesey (17 September, 1935 – 10 November, 2001) was a novelist, and essayist whose successful stories made him a countercultural figure. Mr. Kesey is remembered for his novel One Flew Over the Cuckoo’s Nest. 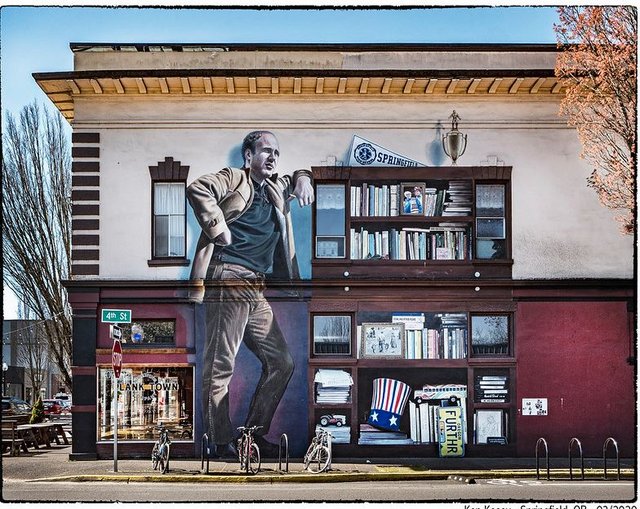