Joy Adamson (20 January, 1910 – 3 January, 1980) was an author, painter, and naturalist who is known for her book Born Free which chronicles her experiences raising Elsa the lioness. 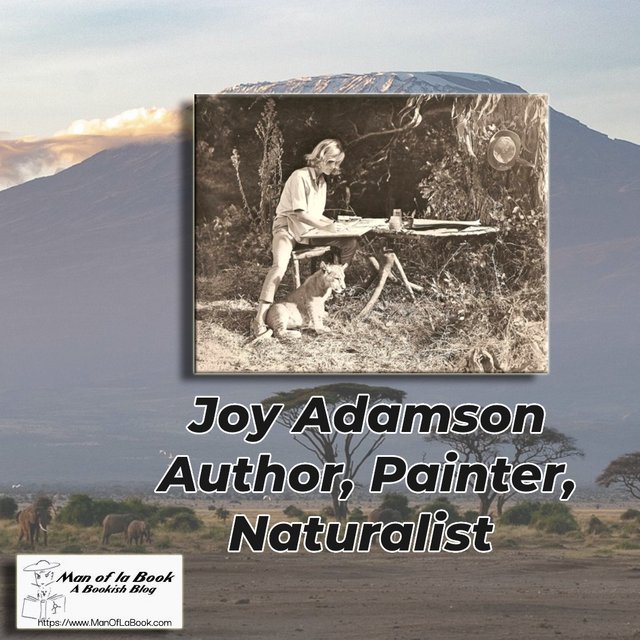