John Tenniel (28 February, 1820 – 25 February, 1914) was a British illustrator and cartoonist whose work was prominent during the second half of England’s 19th century. These days Mr. Tenniel is remembered, in part, as the illustrator for Alice in Wonderland and Through the Looking Glass. 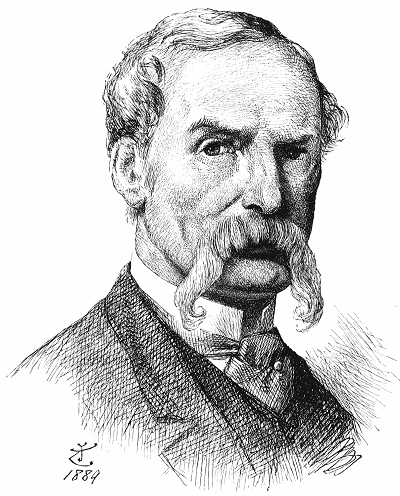