Jack London (12 January, 1876 – 22 November 1916) was an American writer and journalist. Some of his most famous works are White Fang and The Call of the Wild. 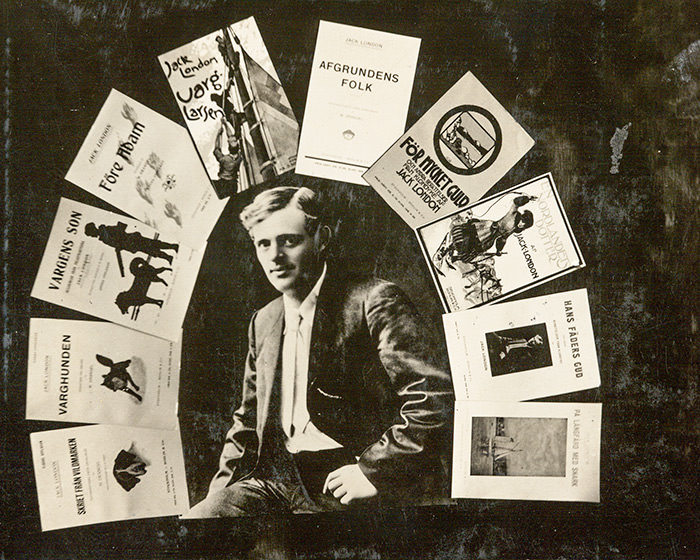 2)      Young Jack was raised by Virginia Prentiss, an ex-slave who was a major maternal figure throughout his life.

3)      After moving around and working a bunch of jobs, Jack, a prolific reader, decided that writing would be his best chance to escape the miserable future of being a factory worker.

5)      London’s stories about Polynesian and Melanesian cultures were instrumental in popularizing Hawaii as a tourist spot by breaking the taboo over leprosy.

7)      As a supporter of women’s suffrage and prohibition, it is ironic that a caricature of the author as an alcoholic womanizer was made up after his death.

8)      As one of the first writers to embrace the motion pictures industry, he saw several of his novels become films.

9)      He loved agriculture and brought techniques he saw in Japan to California farms.

10)   Mr. London was one of the first writers whose work earned them a lot of money and made them a worldwide celebrity.