July 4th is known as America’s Independence day, we celebrate by going to parades, barbecues and fireworks, however not many people realize the interesting history behind this day. 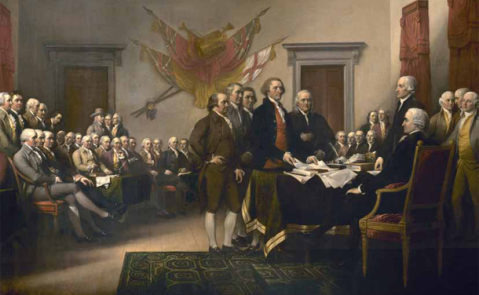