Honoré de Balzac (20 May, 1799 – 18 August, 1850) was a French novelist and playwright. He is known for his novels and short fictional stories and his keen eye for detail. 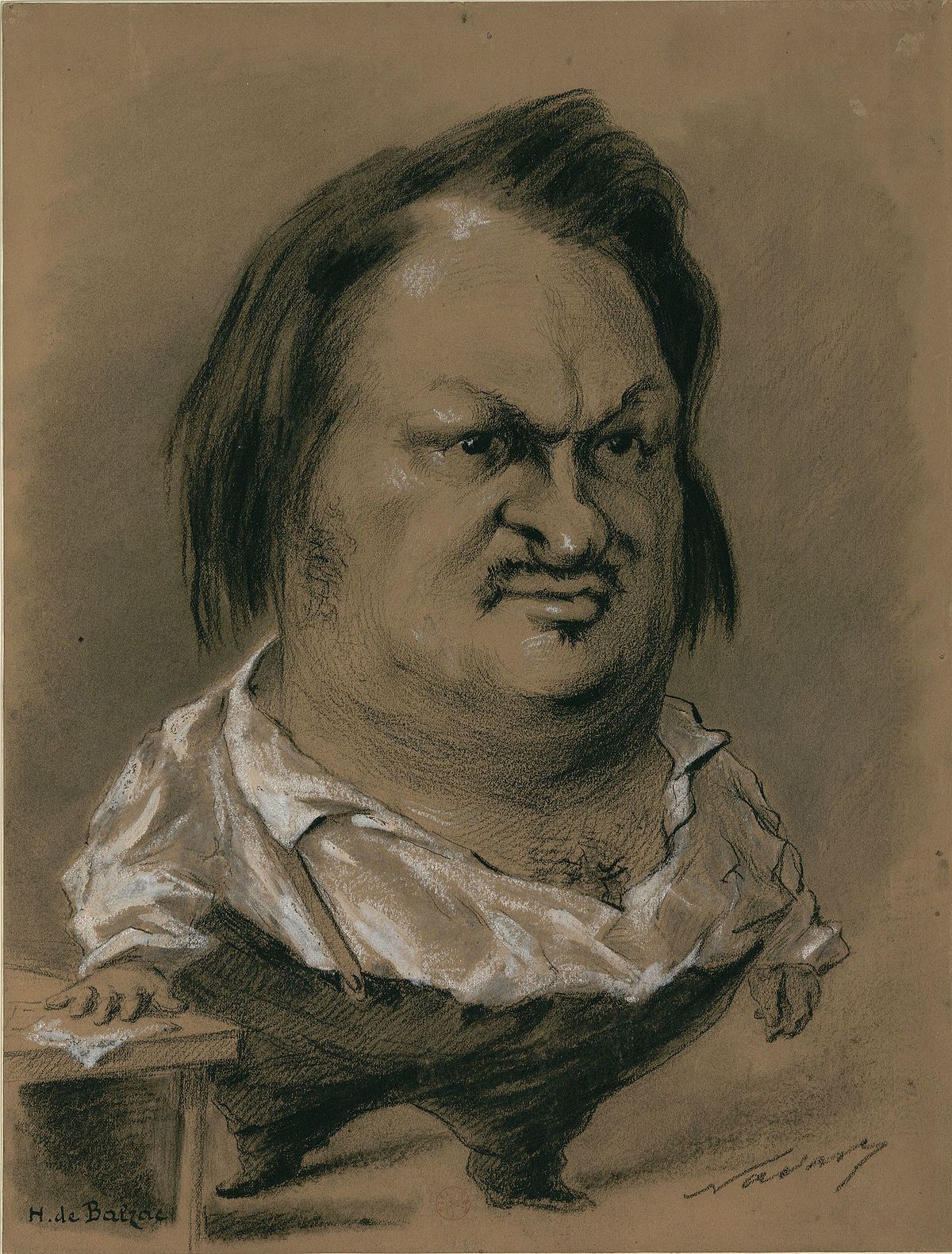 1)      As an independent thinker, Balzac had trouble adapting to the teaching style in grammar school, and was sent to a boarding school.

2)      In boarding school Honoré de Balzac was a troublemaker and often punished.

3)      Balzac looked at punishments as a “blessing” since it gave him time to read.

4)      Comwell, Balzac’s first play, written in 1819 was a failure. The author turned to writing sensational novels instead under various nom de plumes.

5)      He liked the good life and lived accordingly, he was always in debt.

7)      The work Balzac is most know for, The Human Comedy (La Comédie Humaine)  is a large series of books which paints a picture of French life after the fall of Napoleon Bonaparte.

9)      He was notorious for revisions, sometimes at a great cost to himself and the publisher. Some of his published books bear little resemblance to the approved manuscripts.

10)   His works inspire many successful writers in the past and present; many works have been adopted to the big screen.