(27 may, 1915) is an American, prize winning author. He is best known for his World War II historical novels. 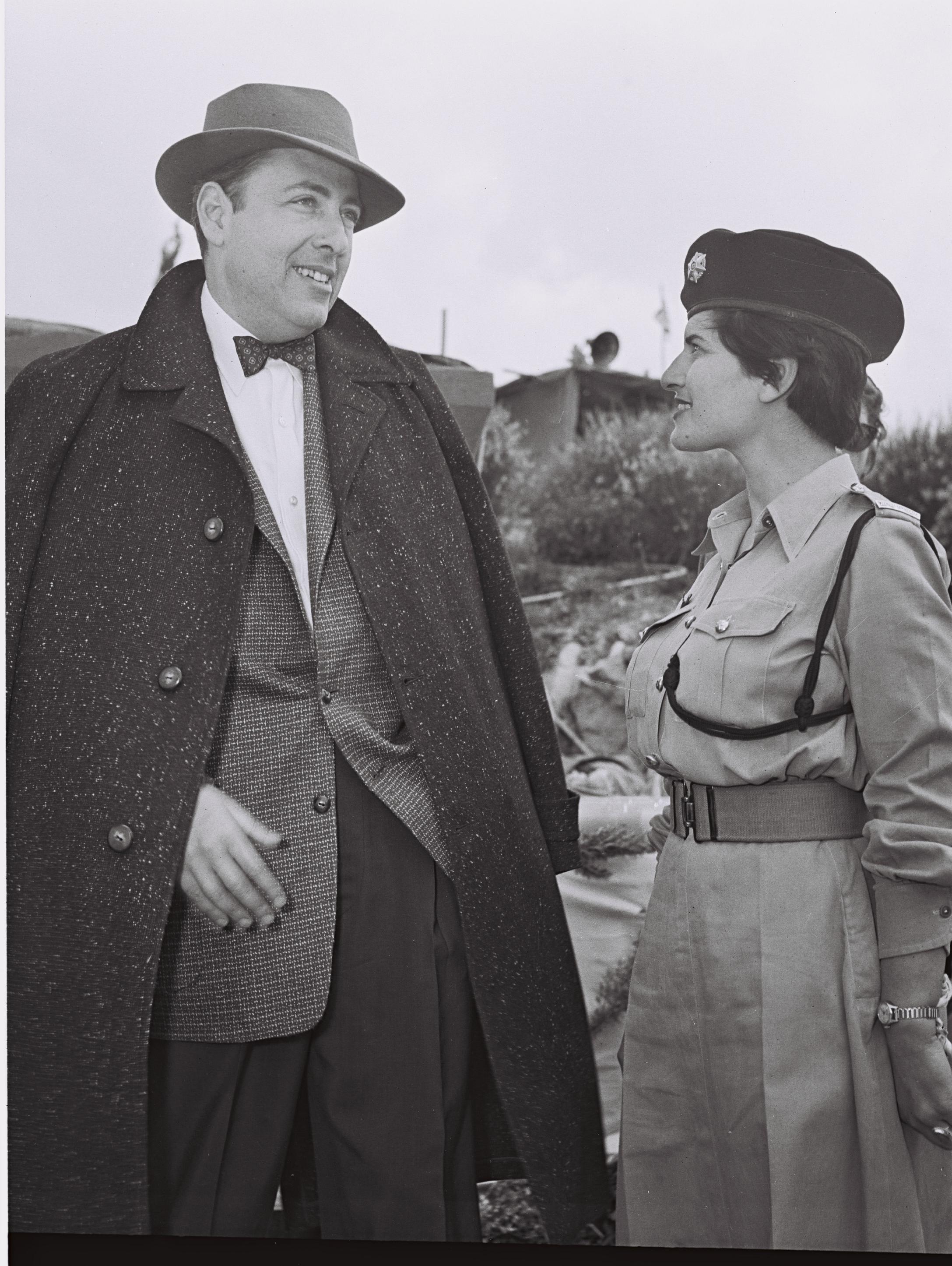 1)      Herman Would was born in The Bronx, NYC. He was the second of three children in the Wouk family.

3)      The book This Is My God attempts to explain Modern Orthodox Judaism to Jewish and non-Jewish audience alike.

4)      Mr. Wouk’s 1951 novel The Cain Mutiny won the Pulitzer Prize for Fiction. The novel was adapted by the author into a Broadway play (The Caine Mutiny Court Martial) and into a 1954 to  motion picture starring Humphrey Bogart.

6)      To mark is 100th birthday, Mr. Wouk published an autobiographical memoir called Sailor and Fiddler: Reflections of a 100-Year-Old Author.

7)      After the attack on Pearl Harbor, Mr. Wouk joined the US Navy and served in the Pacific. Mr. Wouk served as an officer on two destroyers.

8)      Mr. Wouk said that the two most important influences on his life were his grandfather and the United States Navy.

9)      Mr Wouk devoted “thirteen years of extraordinary research and long, arduous composition” in researching The Winds of War (1971) and the sequel War and Remembrance (1978).