Gustaf Tenggren (3 November, 1896 – 9 April, 1970) was an illustrator born in Sweden, but lived most of his life in the United States.
1) Born in Sweden, Mr. Tenggren got a painting scholarship to the art school in Gothenburg. 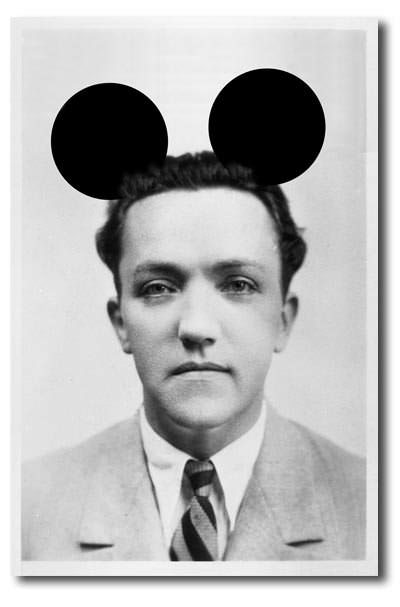 2) He was a successful illustrator specializing in Swedish folklore and fairy tales.

3) By 1920, after a successful first exhibition, Mr. Tenggren moved to Cleveland, Ohio with his sister. In 1922 he moved to New York City.

4) The early 1920s were the heyday of illustrated books and the talented Mr. Tenggren’s work was already appearing in published books.

5) He also did a lot of advertising work until the great depression.

6) In 1936, Mr. Tenggren was hired by Walt Disney Productions as chief illustrator on Snow White and the Seven Dwarfs.

7) As a concept artist he worked closely with the animators. He also illustrated many of the tie-ins to the film such as the serialized version of Snow White which was featured in two successive issues of Good Housekeeping Magazine before the film was released. He also worked on Bambi, Pinocchio, The Ugly Duckling and The Old Mill (backgrounds on the last two). 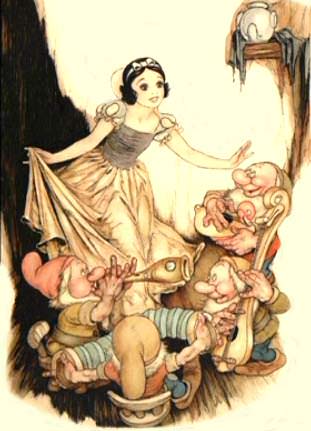 8) After he left Disney, Mr. Tenggren stopped illustration in the fairy-tale style and got a job illustrating for Little Golden Books.

10) Even though many don’t know his name, most have seen his art. A 9 meter statue of Pinnochio was ereceted in Gustaf Tenggren’s honor in downtown Borås.