Frans Eemil Sillanpää (16 September, 1888 – 3 June, 1964) was a famous Finnish writer, and the first Finn to win the Nobel Prize for literature.  He is known for such novels as The Maid Silja. 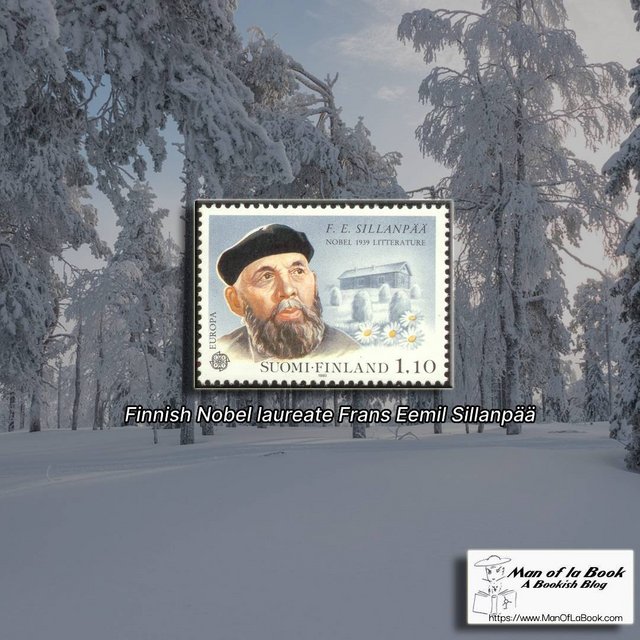