Elmore Leonard (11 October, 1925 – 20 August, 2013) was an American writer and screenwriter who specialized in thrillers and crime fiction. 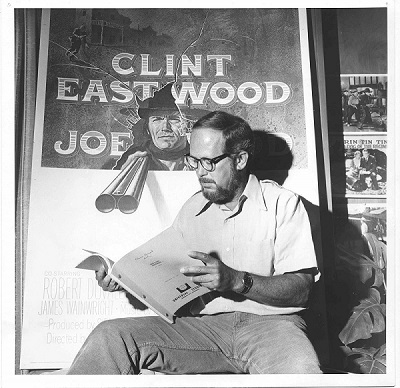