Denis Johnson (1 July 1949 – 24 May 2017) was an award-winning American writer who is known for his novel Tree of Smoke as well as his short story collection Jesus’ Son. 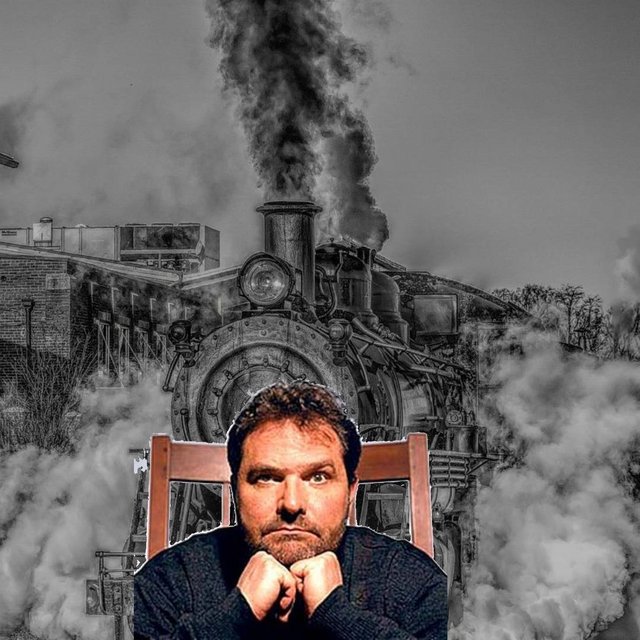