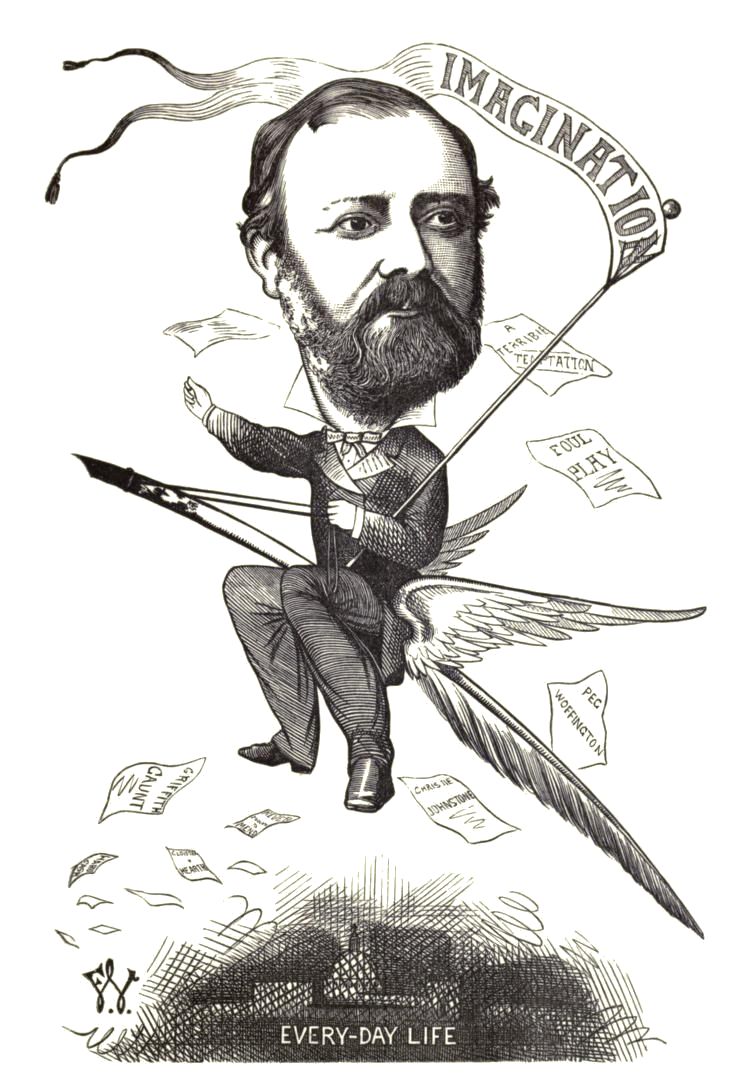 1)      Mr. Reade considered himself a dramatist and wanted that be firs on the list of occupations on his tombstone.

2)      The two act comedy Masks and Faces was the one that made Mr. Reade’s reputation.

3)      Due to its success, Masks and Faces was later expanded into three acts.

4)      In 1856 Mr. Reade published his novel It Is Never Too Late to Mend, and established a reputations as a novelist.

5)      Based on a few lives by medieval humanist Erasmus, Mr. Reade published A Good Fight in 1859 as a serial in Once a Week.

6)      The magazine’s publisher and Mr. Reade disagreed about a socially sensitive subject, the pregnancy of the unwed heroine. Mr. Reade abruptly wrote a happy-ending to the story.

7)      Continuing to work on A Good Fight, Mr. Reade published it as a novel called The Cloister and the Hearth.

9)      On his death, Mr. Reade left a completed novel called A Perilous Secret.

10)   Even though his novels were popular and Mr. Reade was among England’s most highly paid novelist, libraries refused to carry his books because they were indecent.