Carlos Fuentes (11 November, 1928 – 15 May, 2012) was a novelist and essayist from Mexico.  Mr. Fuentes was an influential force in Latin literature, garnering many awards and much praise. 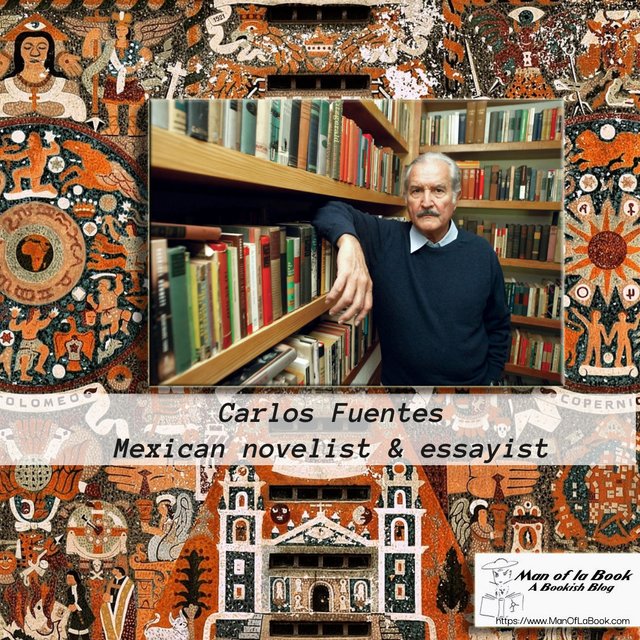