Bruce Chatwin (13 May 1940 – 18 January 1989) was a journalist, novelist, as well as a travel writer. His book, In Patagonia, established him in the travel book world. 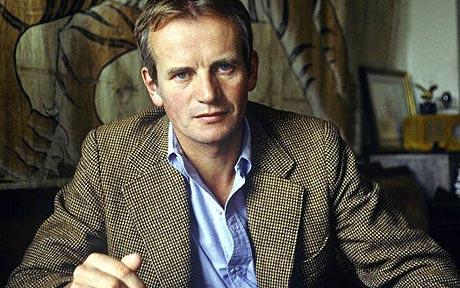