Bernard DeVoto (11 January, 1897 – 13 November, 1955) was an American writer, historian, editor, and teacher. As well as a writer, Mr. DeVoto is remembered as a champion of public land conversation and civil liberties. 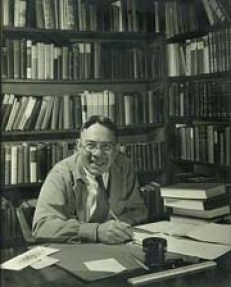