Bella Cohen Spewack (25 March, 1899 – 27 April, 1990) was a journalist, screenwriter and playwright. Together with her husband, Samuel Spewack, she wrote many beloved films and plays. 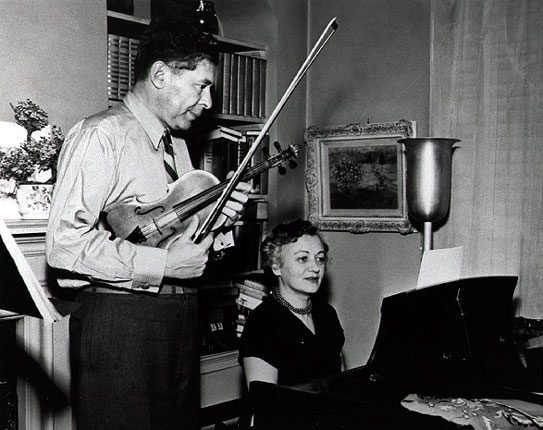 Zohar — Man of la Book
*Ama­zon links point to an affil­i­ate account, the money is usually spent on b