Anthony Burgess (25 February 1917 – 22 November 1993) was an English writer, poet, and composer. Mr. Burgess is known for his comic, dystopian works; the best known of them is A Clockwork Orange. 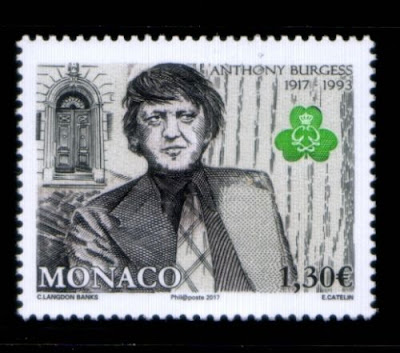