William Shakespeare’s Star Wars by Ian Doescher if a fun mashup, what would happen if the famed bard would write a well known story. Frankly, I don’t think it’s a far fetch, after all Shakespeare wrote crowd pleasers which somehow transition themselves into classic literature (my theory: a bored English professor). 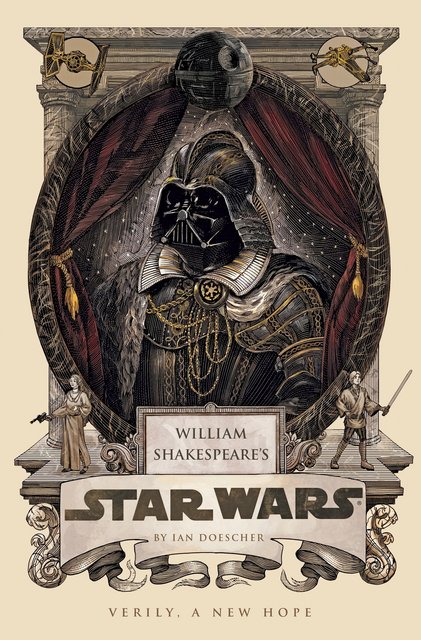 I have to admit – I really don’t get William Shakespeare. I can certainly see the genius behind the writing and appreciate the stories but I view him more a bit different than most people. I see Shakespeare as someone akin to James Cameron, a genius who can make a crowd pleaser while knowing how to drive home a point. I also appreciate Shakespeare’s wicked sense of humor, however most of the jokes don’t translate well several centuries after they were written and need further, and sometimes in depth, explanation.
The first rule about jokes: if you need to explain it, it’s not funny. 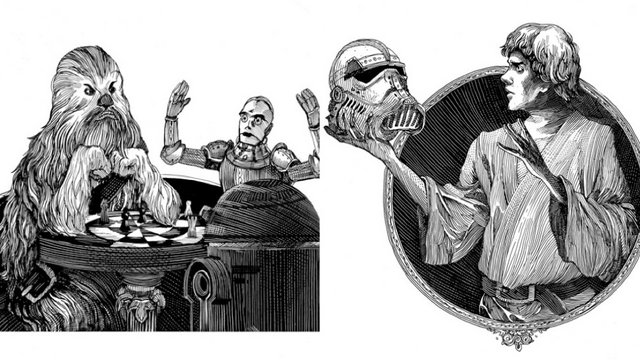