When Heroes Fly (בשבילה גיבורים עפים) by Amir Gutfreund is a novel taking place over three decades in Israel, starting in the 1960s after the Six Days War. Mr. Gutfreund’s is an award-winning Israeli author, this is his fourth novel. 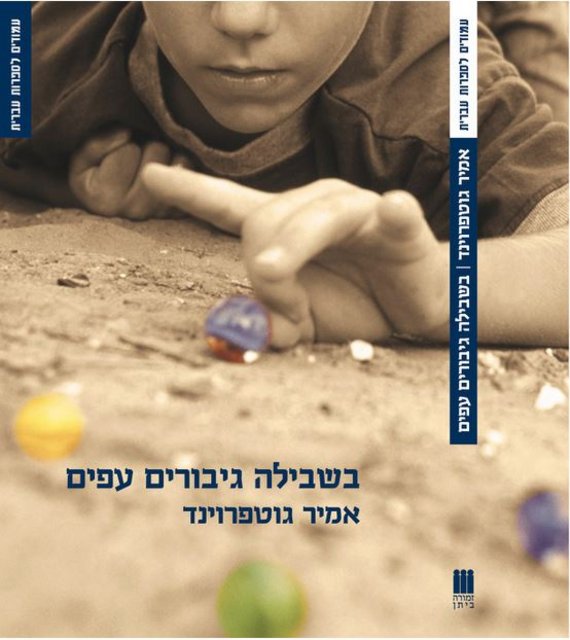 When Heroes Fly by Amir Gutfreund is a wonderful book, by a wonderful author whose life was tragically cut too short. The writing is funny, entertaining, bitter and extremely well done and engaging.

This is the story of five boys from a working-class neighborhood in Haifa, Israel. Eric, is the protagonist, Yoram which is a dubious kid that grows up to be a dubious businessman, Benny, a kid who always felt deprived and grew up to be a lawyer fighting for equal rights, Gideon who is trying to find himself forever, and Benny’s younger sister, Michal. The kids grew up during the euphoria which masked Israel after the Side Days War, looking forward to a rosy future.