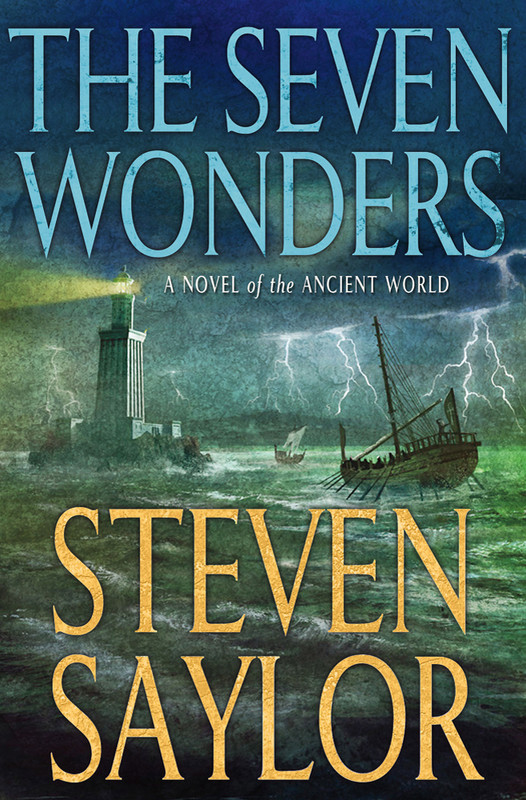 Zohar – Man of la Book
Disclaimer:I got this book for free

The Seven Wonders by Steven Saylor