“The Invisible Mountain” by Carolina de Robertis starts off with a miracle. In the first day of the twentieth century a baby girl, who disappeared from a village after her mother died giving birth to her, was found on top of a tree, that little girl is named Pajarita (Little Bird) and thus the story begins. 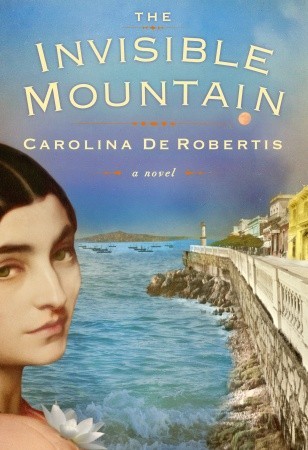 One of the most important characters in the “The Invisible Mountain” is not a human, but a country. Carolina de Robertis did a masterful job researching Uruguay, its culture and history. Besides enjoying the story I also felt I learned a lot about this South American country and have gotten a good introduction to its history.