“The Help” by Kathryn Stockett’s tells the stories of black domestic servants working in white households of Jackson, Mississippi in the early 1960s.  A white college graduate, who doesn’t really do anything, decides to collect these stories (a book within a book) and publish them during the civil rights unrest of the time. 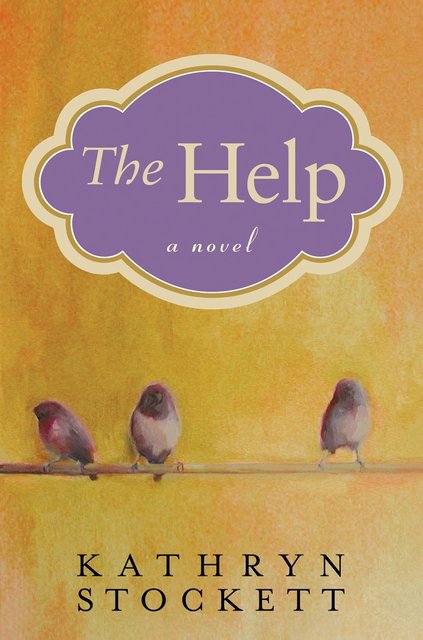 “The Help” is a reader friendly book, it’s easy to read and oddly easy to digest due to its heavy subject. The story is well told and well written, I loved the anecdotes in the book, in which the reader is privy to some funny moments and the plot twists are very good.  The characters are, by large, three dimensional and vivacious, here and there are some characters that come along which are not drawn up entirely well.

The middle of the book lags in some places, but the narrative picks up the pace as you read along.  Also, some of the plot devices seem forced, but that doesn’t take away that much from the story which keeps getting more interesting as you read along.

I do however wonder why only the black characters had southern dialects.

The one constant theme which was on the foremost of my mind throughout reading the book was how many people are willing to take a stand against their friends and families for something they believe in?

How many people are willing to get ostracized for their beliefs?

Not many, in my opinion.  Those of you who are in a worker’s union know exactly what I’m talking about.

“The Help” tells the tale of three woman.  The white unemployed recent college graduate “Skeeter”, the regal and wise black maid Aibileen and her best friend, the sassy maid Mimi.  These three women come together to complete a secret project, a non-fiction book which is filled with anecdotes of black maids to white families in Jackson, Mississippi.

Set during the 1960’s, when the civil rights movement was gaining speed and racial atrocities went unnoticed, the book’s existence could provide life threatening if published.  Gathering the material in secret he story juxtapose between the three women to reveal secrets and harsh truths.

The Help by Kathryn Stockett