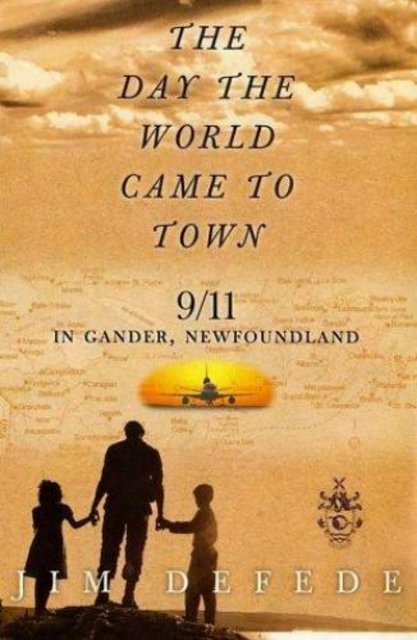 “The Day the World Came to Town:” by Jim DeFede tells the non-fiction story of the 38 commercial flights, which have been diverted away from the United States due to closure of the airports, only to land the small town of Gander, Newfoundland, Canada.  The passengers were forced to spend four days in the town before being allowed to go on their way, but those four days changed them forever.
The residents of Gander opened their homes, buildings and hearts to the stranded passengers and showed them hospitality which most of them have never encountered and struck up lifelong friendships.  Those without luggage got clothed, business donated food and toiletries and meals were cooked for one and all.
Even though I really liked the book, and even recommended it to my beloved wife, there are several glaring omissions.

Zohar – Man of La Book
Dis­claimer: I bought this book
*Ama­zon links point to an affil­i­ate account, the money is usually spent on books

The Day the World Came to Town: 9/11 in Gander, Newfoundland by Jim DeFede