“Moonwalking with Einstein: The Art and Science of Remembering Everything” by Joshua Foer is a memoir of the author’s attempted to win the U.S. memory championship. Along the way Mr. Foer attempts to explain some tricks, techniques and the science around memory. 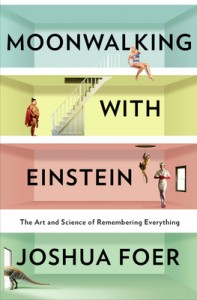 “Moonwalking with Einstein: The Art and Science of Remembering Everything” by Joshua Foer is a fabulous memoir which is not only personal and informative, but also highly entertaining.

Is the human mind really susceptible to the clever tricks Mr. Foer describes in his book?
I attempted to find out.

The book follows the gripping journey taken by Joshua Foer as he participates in the U.S. Memory Championship. As a science journalist Foer becomes interested in the champions’ secrets as well as the secrets of the brain which we still do not fully understand. 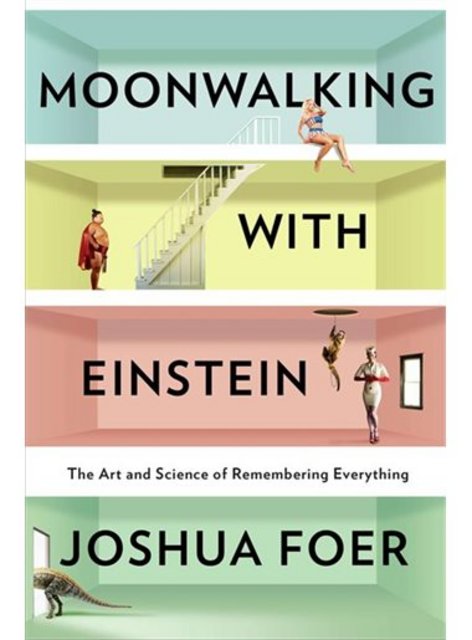