James Monroe s a short biography written by Gary Hart (US Senator, D – CO) about the fifth president of the United States.  James Monroe, the last of the presidents who served in the American Revolutionary War, (he got wounded in the Battle of Trenton) is never ranked highly in his role as chief executive, especially when compared with big guns he had followed (fellow Virginians, George Washington, Thomas Jefferson and James Madison as well as Massachusetts native John Adams). 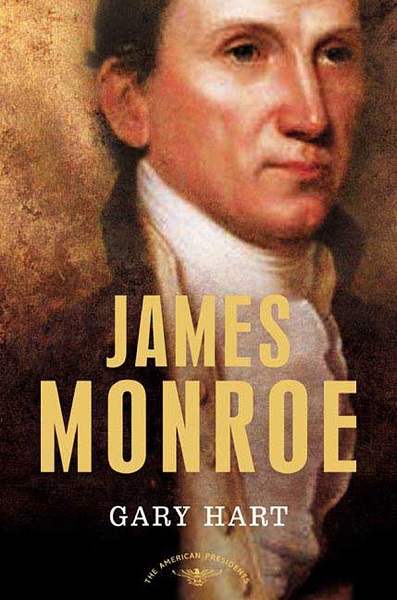 Leave a Reply to Creations by Laurel- Cancel reply