“Hotel on the Corner of Bitter and Sweet” by Jamie Ford (Website | Twitter) is a fictional book set during a volatile time in American history. Jamie Ford has created intriguing characters telling an extraordinary story. 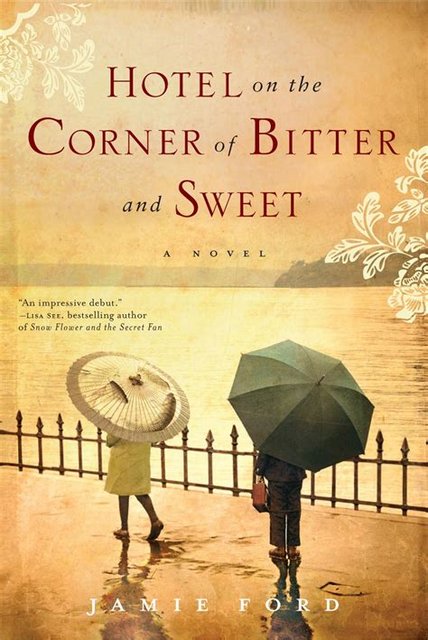 “Hotel on the Corner of Bitter and Sweet” by Jamie Ford is a very good book, easy to read, written in cinematic detail and vividness. The characters of Henry and Keiko are memorable and very likable. 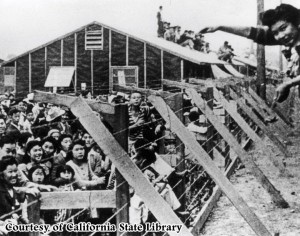 Henry Lee comes upon a crowd gathering outside the Panama Hotel in Seattle. The hotel has been boarded up since the beginning of WWII and the owner discovered the belongings of Japanese families which were forced to leave to internment camps.

Buy Hotel on the Corner of Bitter and Sweet from Amazon.com*
More Books by Jamie Ford*

Hotel on the Corner of Bitter and Sweet by Jamie Ford