“Pearl in the Sand” by Tessa Afshar, a work of biblical fiction, is the story of Rahab, one of the most thought provoking women of the Jewish bible (the Old Testament), in the book of Joshua. Rahab is a woman of the city of Jericho and works in the world’s oldest profession, a prostitute as well as an inn keeper. Rahab earned praise in the bible because of her unique faith, as well as being of the lineage of Jesus. 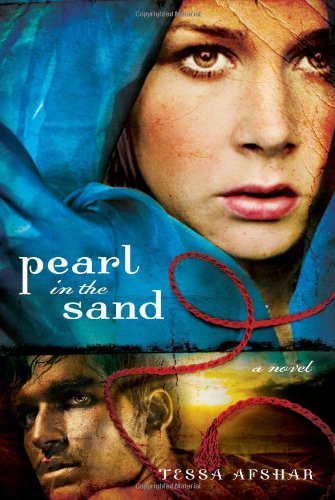 
This is a fascinating book, the biblical characters of Rahab, Salmone, Joshua, Ezra and others are skillfully brought to life by Ms. Afshar. We get to know the characters by leisurely journeying alongside them throughout the book. This is not the usually love story, the relationship between the characters is rocky throughout the book, from beginning to end. The most powerful part of the book comes when Rahab, a prostitute, finds her true worth both in G-d’s eye as well as in her husband’s eye. The second half of the book is brilliant, emotional and engaging, however I found the first half lacking.

Buy Pearl in the Sand from Amazon.com*
More Books by Tessa Afshar*
Zohar — Man of la Book
Dis­claimer: I got this book for free
*Ama­zon links point to an affil­i­ate account, the money is usually spent on boo

Pearl in the Sand by Tessa Afshar

Leave a Reply to NANCY From the Shore Cancel reply