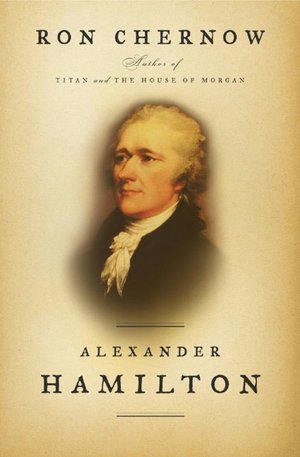 My rating for Alexander Hamilton – 5
Buy From Warsaw with Love from Amazon.com*
More Books by Ron Chernow*

Buy From Warsaw with Love from Amazon.com*
More Books by Ron Chernow*