Welcome to the December 4, 2011 edition of book review blog carnival. 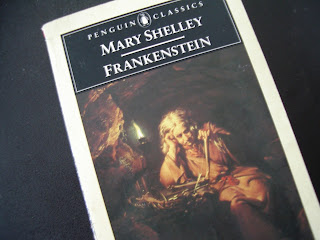 Zohar presents Thoughts on: The Emperor of Lies by Steve Sem-Sandberg posted at Man of la Book. Raphael presents Great American Stories Ten Unabridged Classics posted at Extreme eBooks, Audiobooks and Software Downloads, saying, “These ten classic stories from four of America’s greatest authors of the 19th and early 20th century were selected for their literary importance as well as their dramatic oral qualities. The stories include Mark Twain’s “The One-Million Pound Bank Note,” “A Visit to Niagara,” and “A Mysterious Visit;” Stephen Crane’s “The Blue Hotel;” Ambrose Bierce’s “The Eyes of the Panther;” and Jack London’s “The Love of Life” and “To Build a Fire.”” 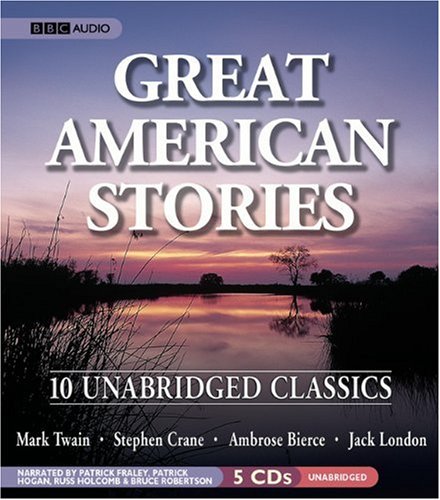 Sandor presents 4. Eddard: The Burger King Cometh! posted at Mummers Farce, saying, “Looking at the Song of Ice and Fire series with a particularly juvenile bent.”

Kevin presents 7 Wealth Building Strategies | Invest It Wisely posted at Invest It Wisely, saying, “In my last post in this series, I introduced “The Richest Man in Babylon” by George Samuel Clason and talked about how to get started on the path to wealth. Today, I’m going to continue my book review and discuss seven wealth building strategies to help you pad your wallet and build your wealth.”

Jim Murdoch presents The People Of The Sea: Celtic Legends And Myths: Celtic Tales of the Seal-folk by David Thomson posted at The Truth About Lies, saying, “The haunting record of a journey in search of the man-seal legends of the Celts. David Thomson’s travels in the Hebrides and the west coast of Ireland brought him into contact with a people whose association with the sea and its fertile lore runs deep. These simple people were gifted with the most ancient storytelling arts. They told of men rescued by seals in stormy seas, of babies suckled by seal-mothers, and of men who took sea-women for wives—stories centuries-old handed down to them by their forefathers. This book seeks to brings these fascinating legends alive” 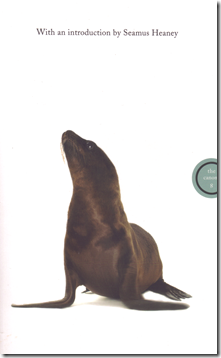 John Cook presents Cartoon guide to the uninteresting posted at The Endeavour, saying, “Do cartoons help you read something you’re not that interested in?”

Jon Elder presents Root of Riches Review With Book + $350 Giveaway! posted at Free Money Wisdom, saying, “After reading Root of Riches, I came away with one overarching theme: our life is destined for ruin if we live it for ourselves.”