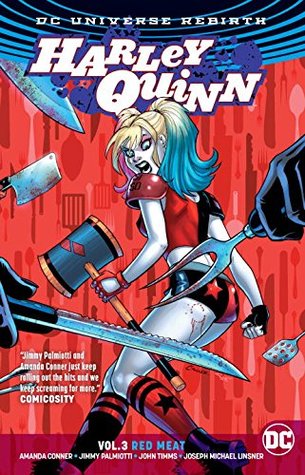 Harley Quinn is taking on the corrupt mayor of New York City who is paying cannibals to eat the homeless. Unbeknown to Harley, a former adversary names Harley Sinn is out of jail and looking for revenge. All the while a future fighter comes to the past so she could kill her before Harley kills Batman.