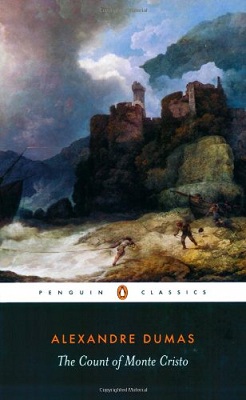 Young Edmond Dante, a sailor, has almost been named captain of a ship and is in preparations of marrying his sweetheart. But Dante becomes the victim of a sinister plot which leads to false imprisonment in an island fortress. The naïve Dante doesn’t realize how serious his situation is and that the chances of him ever seeing the light of day decline daily.