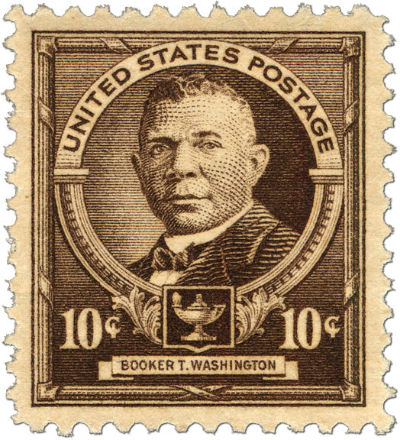 Booker T. Washington (15 April, 1856 – 14 November, 1915) was a prominent author, educator, politician and orator in America during his lifetime. The last to represent African-American leaders born in slavery, he was a dominant figure in the African-American life from 1890 till his death.

A wonderful surprise was waiting for me at home a few days ago, a tightly wrapped package with an ARC of Khaled Hosseini’s (The Kite Runner, A Thousand Splendid Suns) new book And the Mountains Echoed. As it  happened I just finished reading a book that day and immediately picked this one up (to my beloved wife’s dismay). I’m about 200 pages into it and so far, so good. The novel is made up of interlinked stories which span generations about one Afghan family and those who touched their lives, while not as emotionally draining as The Kite Runner (but really, what is?) the book certainly grabbed my attention and I’m enjoying it very much. You can follow Mr. Hosseini on Facebook Pre-order to book on Amazon | B&N | IndieBound | iBookStore | Kobo | Penguine Zohar – Man of la Book 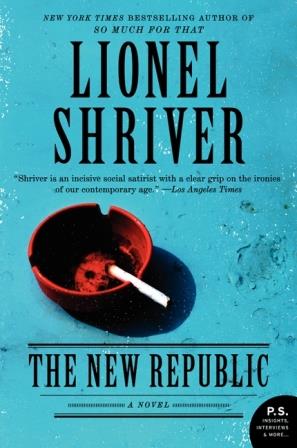 An organization called SOB from a fictional part of Portugal called Barba is trying to gain independence and stop the Muslim immigration by terrorizing parts of the world. However, the attacks seemed to stop and journalists assigned to Barba have nothing to do beside discussing a fellow journalist named Barrington Saddler.

About: Genghis: Birth of an Empire by Conn Iggulden is a historical fiction story following the young man who will eventually become Genghis Kahn. This is the first book of a series which at the time of the writing of this post numbers five novels known collectively is the Conqueror series. 416 pages Publisher: Bantam (July 13, 2010) Language: English ISBN-10: 038534421X My rat­ing for Genghis — 4 Buy this book in paper or elec­tronic format* More Books by Conn Iggulden Thoughts: I had waited a long time to read Genghis: Birth of an Empire by Conn Iggulden (website | Facebook), I bought it for my nook while it was on sale one day and it simply resided there until I had a chance to read it (there are many other books suffering the same fate). Once I got started though, the book was difficult to put down. Mr. Iggulden weaves a good story with fascinating historical detail while keeping up the drama in the story. As brutal as life was in the plains of Mongolia, Genghis manages to mix brilliance with violence, respect with strength and understands the necessities of survival in a community. Unlike other Mongol leaders, Genghis Kahn understood the importance of the tribes uniting, both for security…