Shai Agnon (17 July, 1888 – 17 February, 1970) was a Jewish author whose works deal with the conflict between the traditional Jewish life the world as it moves on. His works are part of the Israeli schools curriculum to this day. 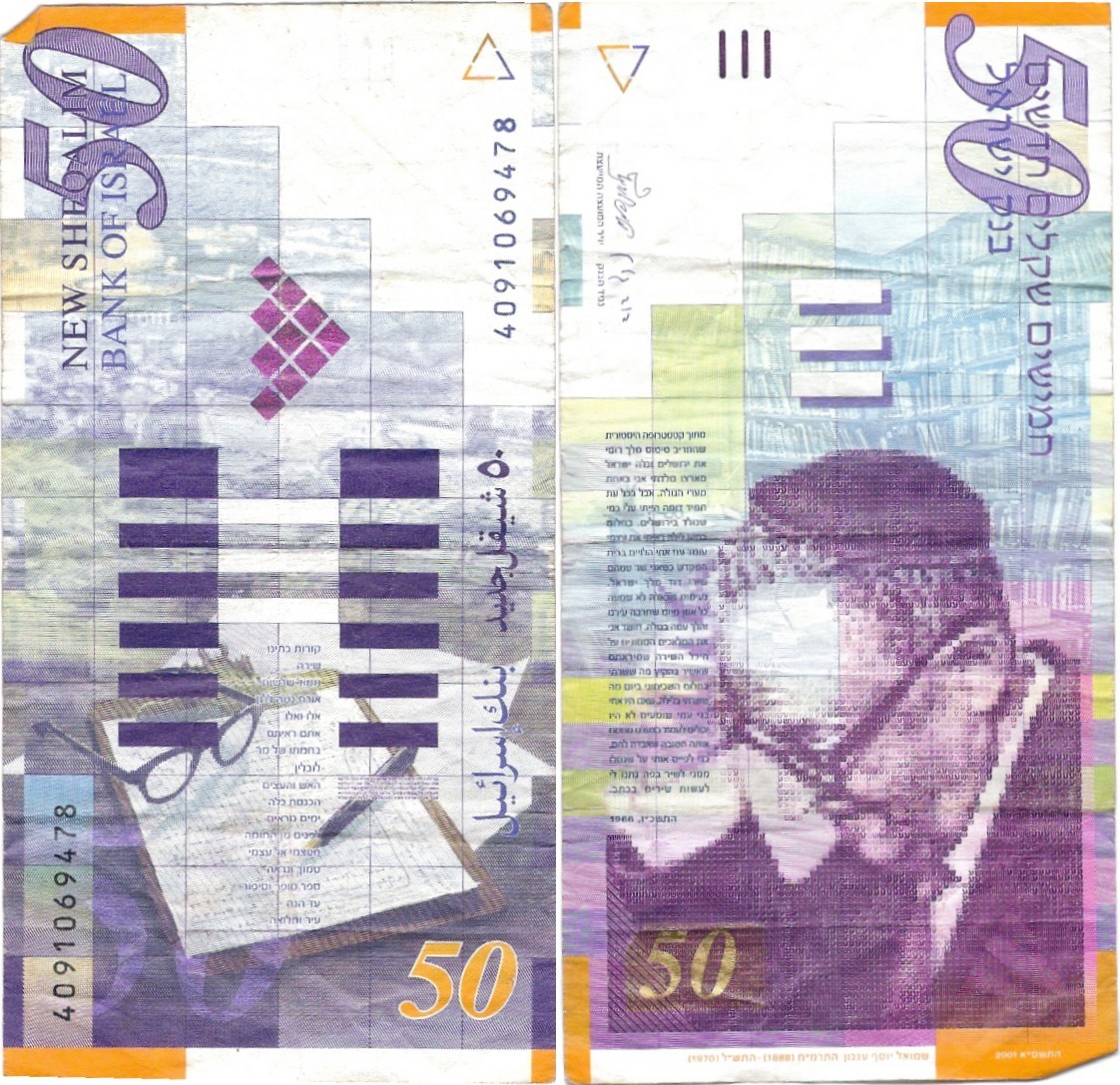