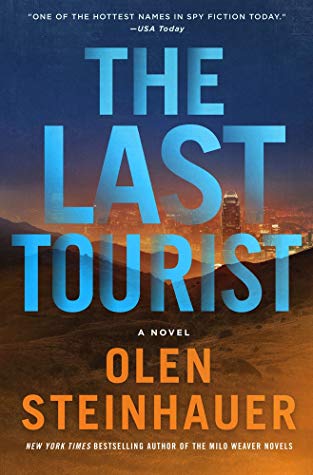 Milo Weaver, the reluctant spy, finds himself facing a CIA analyst about 10 years after the Department of Tourism, CIA’s silent assassins, was disbanded. The two find themselves on the run when a new breed of Tourists tries to kill them both.

Lindsay and Crouse won the Pulitzer Prize for Drama for the play State of the Union (1946).

This was a really enjoyable story, the narrative reads like a biography and not a fictional tale,

Words can be powerful. Most readers will know from experience that certain books and their ideas and philosophies have the ability to affect how you see the world. We have collected a handful of books that, regardless of time, age or setting, have a message that will impact your life for the better.

As a fan of the author, I had high hopes for this book. His talent of for extracting relevant, accurate, entertaining and informative information from the annals of history is something which I envy.

Ovid went to leave at the edge of the Roman Empire, by the Black Sea in Tomis (now Constanţa, Romania). As inventive as ever he learned the Getic language and wrote a poem to prize Augustus in that language.
That poem has not survived time, it probably would have been the only record of the Getic language.

The author builds the story in multiple layers, orphans, diaspora, multiple Earths, and more importantly the way past generations influence future ones in ways which they never imagined. 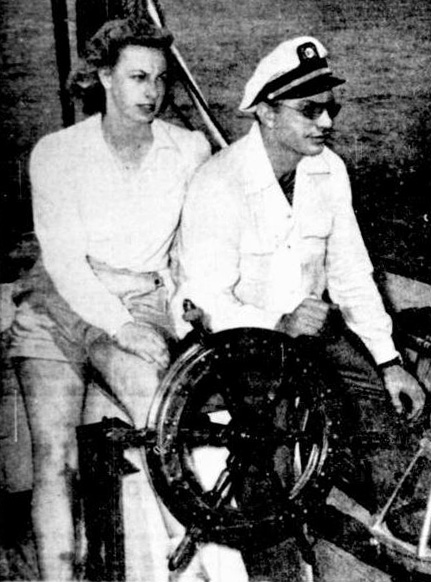 Mr. Hubbard wrote in many genres, fiction, travel, mysteries, westerns and even aviation.

This was a fun, original novel. It’s not meant to be taken seriously and the author embraces each character’s person, quirks, and stereotype.