Mary Wollstonecraft Shelley (30 August, 1787 – 1 February, 1851) was an English author who is most widely known for her novel, Frankenstein. Image from http://frankensteinproject.wordpress.com/ More Books by Mary Shelley Mary’s mother died only 10 days after giving her birth. Mary didn’t have a formal education, however she made great use of her father’s library. Mary met poet Percy Bysshe Shelley in 1814. Percy was a student of her father and was married to his first wife when he and Mary (still a teenager) fled England. Shelley was 18 or 19 when she wrote Frankenstein when her and her husband played a game with Lord Byron and his wife where they each had to make up a scary story. Mary told of a dream she had while travelling in Geneva, which was the storyline of the novel. In 1815 Mary gave birth to a baby girl who lived for only a few days. The Shelleys suffered the deaths of two more children as well as a marriage riddled with adultery. Frankenstein, or the Modern Prometheus debuted in 1818 and was attributed to an anonymous author. Percy Shelley wrote the introduction and many thought he wrote the novel as well….

In his book, Alexander the Great: His Life and His Mysterious Death author Anthony Everitt paints of picture of his subject with all his strengths and weaknesses, showing a flawed human and not a godlike figure – as Alexander himself would have liked us to see

The artwork is gorgeous, very impressive and dynamic. The artists go back to the classic look of Diana Prince / Wonder Woman which, for me, is a big plus. Not that I dislike the bubbly DC artwork, but it just wouldn’t work here.

Von Choltitz loved Paris, but not so much the regime’s leadership, promptly ignored the order to destory the city – most likely knowing that it could cost him his life.

This book was an easy read, the chapters are concise and highlight the interesting parts of each battle without bogging down with too many details. I think the book is a great introduction to history and all the fascinating stories it provides.

The Hugo Awards are named after him. In 1960 Hugo got a Hugo for being “The Father of Magazine Science Fiction”

The Dark Knights, a twisted version of Batman, come out of a door between worlds. Batman is trapped in the Dark Multiverse and the Justice League must go and find the metals which can win the war against the Dark Knights and Barbatos, their master. 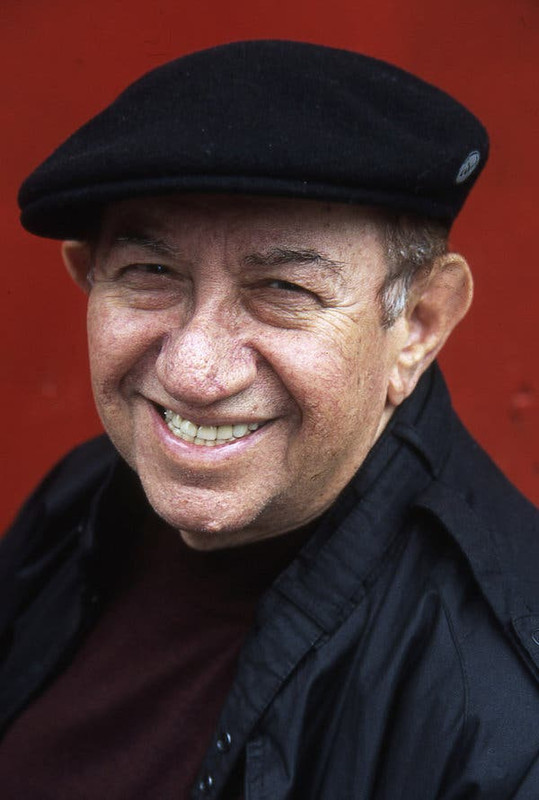